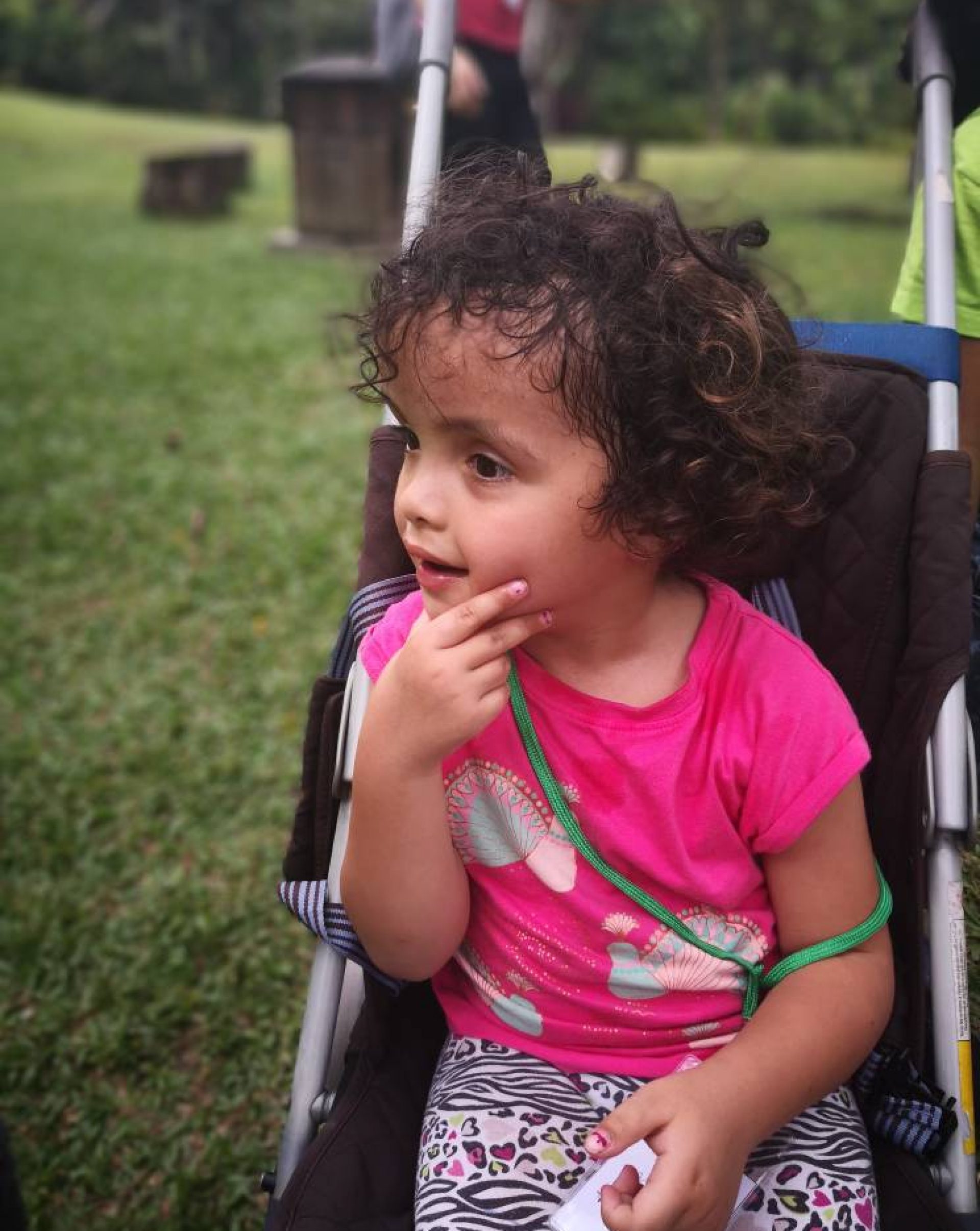 Autism is known as neurological disorder that impacts a child’s ability to communicate and socialize. Autism Spectrum Disorders are characterized by difficulties in development of social relationship, impaired imagination skills, repetitive actions and thought, difficulty in transition; language related difficulties, lack of eye contact, rote memory, laser beam attention, visual learner, obsession and marked by narrow interest. Cognitive psychologists have developed theories that explain the fundamental differences in the thinking between autism and non-autistic people. It is said children with autism lack of theory of mind, they are unable to attribute beliefs or sensation to others and unable to form a mental image, which is a deficit in metacognition ability. Theory of Mind is the ability to predict relationship between external state of affair and internal state of mind. TOM develops at the age of 2 and contributes a significant role in development of imaginative play. People with autism find mentalizing weird, they cannot imagine focusing on someone and at the same time thinking about the person’s mental state. Failure in mentalizing is called ‘mind blind’ which contributes to the impairment of socialization and communication (read more). Children with autism can have sensory issues. Sensory processing disorder can lead to certain inappropriate behaviour, stress and anxiety in a child. Sensory integration treatment is crucial to help the child to respond and function appropriately. Children with autism have great potential to learn, early diagnosis and early intervention will improve their communication, cognitive ability, socialization and play skills.

At the age of two, there will be visible difference in the development of social skills; absence of social smile is the earliest sign. They respond selectively or do not response when their name is called. They exhibit great difficulties in establishing eye contact, social imitation and social anxiety. As they grow, there will be huge difference in their play skills, their play skills are characterized to be rigid, no peer interaction, less joint attention and lack of sharing and turn taking skills. The natural flexibility and creativity in play will be lacking.

Communication is one of the core areas of difficulty; they find it difficult to express their needs and desires. Some children are verbal and some appear to be non-verbal. They may have trouble in initiating conversation, sustaining conversation, difficulties in answering ‘why’ ‘what’ and ‘how’ questions, obsessive questioning, echolalia (parrot talk), pronoun reversal, pedantic speech, prosody difficulties and pragmatic difficulties.

A person with autism has selective attention or laser beam attention. They tend to focus and become obsessed on selected interest or object which makes transition difficult. To generalize a wide range of context is diminished in autistic children which lead to fragmented perception, they perceive and a part as a whole and become obsessed in it.

Repetitive behaviour or actions are the main diagnostic criteria for autism. They may self-stimulate, hand flap, twirling, repeating sounds, rocking, routine, obsessions, head banging and self-injuries. Cambridge based neuroscientist Ros Ridley relates stereotypic and perseverance both as stimulus bound behaviour with a restriction of behavioral choices. She said stereotyped behaviour can be due to an excess of dopamine in the basal ganglia while perseverance behaviour can be due to inadequate level of dopamine in the brain. Other sources also say people with autism use repetitive behaviour to calm themselves, to express some emotions, sensory disorder and some with the means of communication.

Sensory integration dysfunction occurs when the brain inefficiently process sensory messages. When the sensory messages are not processed accordingly there will be a fluctuation between overreaction and under reaction. The way the brain registers the stimulation determines the response. When the stimulation is registered in less intensity, child tends to seek more pleasure (hyposensitivity). High intensity of certain stimulation leads to over responsive (hypersensitivity) and can create a great amount of stress and anxiety in a child. As a result of sensory integration dysfunction, some children may be sensitive to loud noise, bright lights, fast movements, touch, do not like messy activity, avoid movements and some may crave for touch, constantly touching objects, looking intensely into bright lights, hand flapping, chewing non edible objects, self- stimulating, thrill seeker and move constantly.

Early diagnosis and treatment can help children with autism to progress. When parents recognize delay in development, signs and symptoms of autism in their child, an autism screening is recommended. ADOS (Autism Diagnostic Observation Schedule), ADIR (Autism Diagnostic Interview), CARS (Childhood Autism Rating Scales) are the most commonly used tools in the screening of autism.

Find Out More About Us

ALRITE Autism Centre was established in December 2012 in Subang Jaya, with the aim of building inspiring future for the lives touched by autism

Come For A Visit